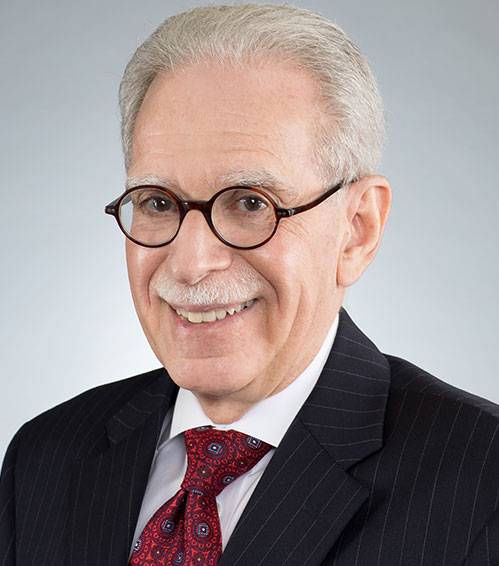 For the vast majority of his career Mr. Suss concentrated his practice on plaintiff's personal injury, toxic torts, products liability, complex litigation, and appellate practice. In the course of that work, he championed the cause of working men and women who were occupationally exposed to cancer causing materials. In fact, Mr. Suss successfully litigated one of the first asbestos cases filed in the New Jersey Courts in which producers of asbestos were charged with causing injury to hundreds of factory workers. That case ultimately resulted in a multi-million dollar settlement. He was also involved in the one of the first cases ever tried against the suppliers of asbestos. That case resulted in an award of punitive damages. During his career he has authored appellate briefs which were submitted to the New Jersey Supreme Court leading to landmark decisions in the cases of Fischer v. Johns Manville Corporation, 103 N.J. 643 (1986) and Green v. Sterling Extruder Corporation, 95 N. J. 263 (1984).