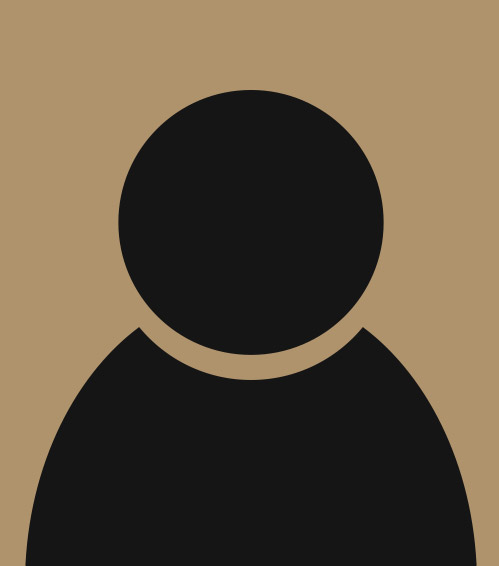 Steven Kaflowitz joined Caruso Smith Picini as of counsel in 2011. He did so following his retirement from a nearly three-decades-long career in law enforcement as an Essex County Assistant Prosecutor, a Deputy Attorney General, and, for the previous twenty years, the Supervisor of the Appellate Unit of the Union County Prosecutor’s Office. While in the Union County Prosecutor’s Office, he provided legal advice to all of the major investigative units and supervised all of the Office’s federal and state appellate work. He also acted as the supervising attorney for the municipal prosecutors of the county. In his capacity as Appellate Supervisor, he argued over a dozen cases before the New Jersey Supreme Court, including one death penalty case. He has also argued two cases before the Third Circuit Court of Appeals.

While at Caruso Smith Picini, he argued the case of State v. W. B. before the New Jersey Supreme Court. In W.B., based upon his argument, the Court set a new, stricter standard for police investigations, establishing a requirement that had never before existed for the police to create records of interviews. He also filed a petition before the Supreme Court in Russo v. Bd of Trustees, PFRS, successfully urging the Court to reinterpret the standard for obtaining accidental-disability benefits for public employees, such as police officers, in a manner more favorable to such applications.